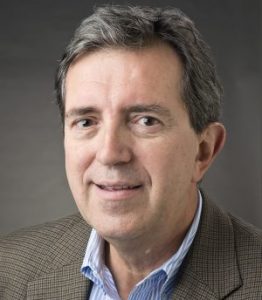 I am Lee Rainwater Distinguished Professor of Public Affairs and Economics at the University of Wisconsin-Madison, and Executive Committee member of the Center for Demography and Ecology, and the Institute for Research on Poverty (IRP, which I directed from 2008-2014). I am the founder and director emeritus of the Luxembourg Income Study (LIS, from 1983 to 2007). I have also long been an advisor to the longitudinal cross-national equivalent file (CNEF) project since its inception in 1990. I have broad expertise in handling and analyzing large harmonized data sets across many diverse nations.

I helped found the Federal Statistical Research Data Center at UW–Madison in 2015 (WiscRDC), and have been a primary contributor to the American Opportunity Study project which, with the assistance of a National Research Council Standing Committee, seeks to link federal and state administrative datasets to surveys and evaluations to help determine the long-term impact of policy on mobility and other social outcomes

Smeeding, Timothy. “Multiple Barriers to Economic Opportunity for the “Truly” Disadvantaged and Vulnerable.” The Russell Sage Foundation Journal of the Social Sciences 2, no. 2 (2016): 98-122. NIHMS ID 982827.

Grusky, David, Timothy Smeeding, and Matthew Snipp. “A New Infrastructure for Monitoring Social Mobility in the United States.” The ANNALS of the American Academy of Political and Social Science 657, no. 1 (2015): 63-82. NIHMS ID 982831.