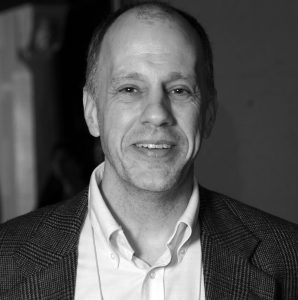 I have served as both Director and Training Director of the Center for Demography and Ecology (CDE), and I am currently Professor in the Department of Sociology at the University of Wisconsin-Madison. My current research interests focus on (a) evaluating change over time in socioeconomic differences in family behavior and their implications for well-being at the family level and inequality at the population level, (b) examining socioeconomic differentials in children’s academic performance and well-being, and (c) examining relationships between living arrangements and health at older ages. My work focuses on both Japan and the U.S. Current work on the U.S. is primarily based on data from the HRS. Work on Japan is based on data from multiple sources including the National Fertility Surveys, the Japan Child Panel Survey, and the Japan Life Course Panel Survey.

Demography of Inequality; Fertility, Families, and Households; Health and the Life Course