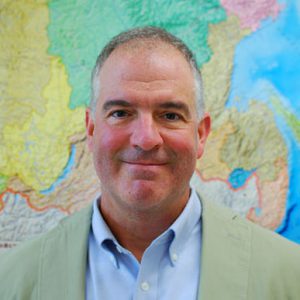 I have received over $4 million in competitively-awarded grant money from the National Science Foundation, the Minerva Initiative, and other US government sources to support my research. I have conducted over 30 original surveys in Russia, Ukraine, Azerbaijan, Estonia, Kyrgyzstan, Iraq, the Philippines, and the United States. I have been invited more than 30 times to brief officials in the US State Department, Congress, USAID, the Department of Energy, and other government agencies, as well as officials in the governments of Estonia, France, and Sweden, on my research. I conducted evaluations of the impact of Title VI-funded National Resource Centers on the global competence of University of Wisconsin undergraduates and on the state of Russian Studies in US universities. I received a $1 million grant from the Carnegie Corporation of New York to support social science research and graduate education on Russia at the University of Wisconsin.

My research examines social inequality, economic change, migration, family processes, housing, and public opinion in contemporary Russia, Ukraine, Georgia, and other former Soviet countries. I have (co-)authored over 50 articles on these topics that have appeared in peer-reviewed journals, and also 8 book chapters.