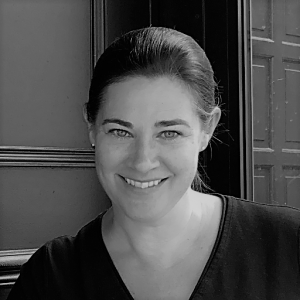 I am currently Professor of Sociology at the University of Wisconsin-Madison, Center for Demography and Ecology (CDE)  Development Core Director and Research Director of the Fertility, Families, and Households Research Area in CDE. I previously served as the CDE Director from 2016 to 2021. From 2012-2016, I served as CDE’s Associate Director for Training. As a family demographer, my primary research interests center on the associations between family contexts and the wellbeing of parents and children. My recent work has focused on aspects of family change (especially nonmarital childbearing) as linked to growing family complexity and inequality in the U.S. and increasingly in other industrialized countries; I have especially explored aspects of fathers’ roles in family life.

Berger, Lawrence M. and Marcia Carlson. 2020. “Family Policy and Complex Contemporary Families: A Decade in Review and Implications for the Next Decade of Research and Policy Practice.” Journal of Marriage and Family 82 no. 1 (2020):478-507.