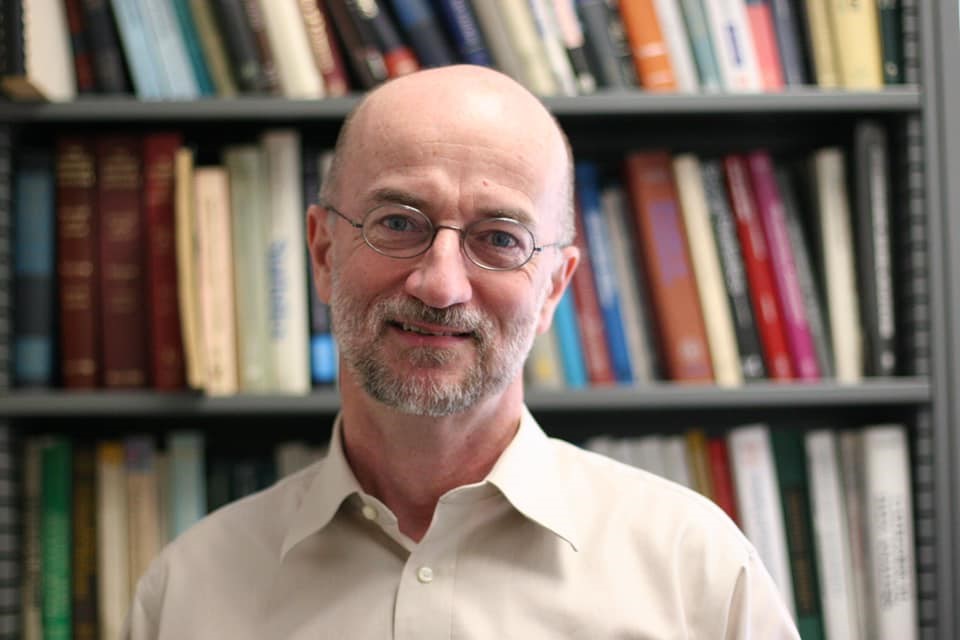 We are deeply saddened by the passing of Professor Robert (Rob) D. Mare on Monday, February 1, 2021.

Rob was a faculty member in the Department of Sociology at UW–Madison for more than 20 years (1977-1998) and served as CDE Director from 1989 to 1994. In 1998, he moved to the University of California, Los Angeles, where he served as Director of the California Center for Population Research and was a Distinguished Professor of Sociology.

Rob was an intellectual leader in demography and sociology, making many methodological and substantive contributions across subfields, especially related to residential mobility and segregation, educational assortative mating, family demography, and multigenerational processes. He served as President of the Population Association of America in 2010, and he received numerous awards and honors over his career, including being elected as a member of the National Academy of Sciences in 2010.

He was an exceptional teacher and generous mentor who advised many students at UW–Madison and UCLA. He was known for his wry sense of humor, and he was beloved as a colleague and friend.

He is survived by his spouse of many decades, Judith (Judy) Seltzer, who was a Professor of Sociology at UCLA and was previously a faculty member in Sociology and CDE at UW–Madison. We send our sincere condolences and heartfelt wishes to Judy in this very sad time.

A memorial service is being planned. Donations to the L.A. Regional Food Bank in memory of Rob (coordinated by their UCLA colleague and UW–Madison alum, Jennie Brand) can be given here.