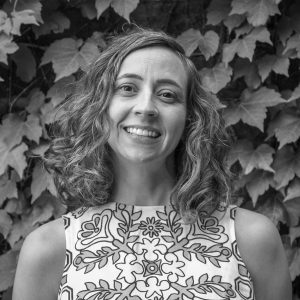 I am currently an Associate Professor at the Nelson Institute’s Center for Sustainability and the Global Environment (SAGE) and an affiliate of the Department of Geography. My research examines the causes and consequences of land cover change in urban and peri-urban environments, specifically the demographic, economic, and policy changes responsible for rapid urbanization and urban sprawl, as well as the local- to global-scale environmental impacts that result.  My most recent research efforts have focused on monitoring urban change across large areas, including comparative analysis of urban trajectories, land use patterns, and population growth. My work has focused on developing a consistent methodology for mapping urban expansion using multiple types of earth observation satellite imagery and census data, and developing a consistent approach for defining what constitutes an urban agglomeration (both within and across countries and city sizes). This work is centered on East-Southeast Asia, one of the fastest urbanizing regions in the world.  My projects have been funded by NASA, the National Science Foundation, the National Academy of Sciences, and the World Bank.